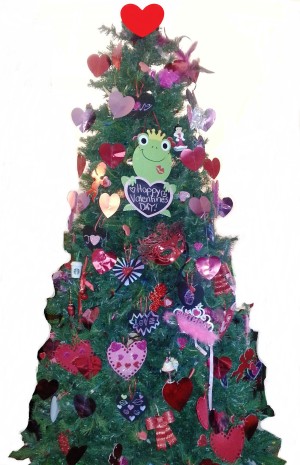 The 10th annual Scotiabank Nuit Blanche took over city streets on Saturday, October 3rd in downtown Toronto. The city was once again transformed into a living art galleria. This year, fortunately, the rain let up early in the evening, but left behind gusty winds. After scouring the downtown core for hours, I was faced with longer lines and larger crowds than past years, missing several of the exhibitions that I would have liked to experience. Later, I went to Toronto’s Waterfront! There the winds were more intense—belligerent gust pushed me forward a bit, but I kept going towards my destination: the visual arts encounter. I was delighted to run into a range of contemporary art works, which I enjoyed the most; the slideshow below displays some of the treasure trove of visual encounters.

For me, one of the winners of the night was “Beaufort 3: Glaciology, 2013/2015”—a performance installation. Artists were rolling on the ground hugging each other, using the movements of glaciers through the city for 12 hours. This is what artists do for the love of art and their cause!

I would love to hear your thoughts about your experience at Nuit Blanche. 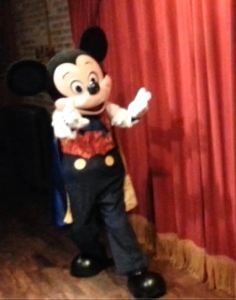 From my recent trip to Walt Disney World in Orlando, here are some of the quotes I came across while strolling and playing in the parks!

We are influenced daily by the online media, blogs, wikis, social networks, virtual worlds and a myriad of ways in sharing content.  New and influential media-distribution channels have appeared in the 21st century delivered via the World Wide Web across the Internet. The media plays a role in asserting what is in the public’s best interest, and sways public perception on what is good or what is bad, what is acceptable and what is not, what is art or what is not art, who is an artist and who is not. In terms of the arts, the media can influence the arts positively or adversely depending on how the information is shared and presented to the public. Hence, there is a question of how the public perspective is swayed to perceive the arts.

In a cultural democracy, the arts are the fabric of society and there is a tension regarding how information and the arts are represented. Artists, cultural workers, and creative people are regularly in the quest for cultural democracy. In the aim to democratize the arts, the media plays a vital role, as the voice of media is often heard by the citizens who follow them. For creative workers, the fulfillment of a long-standing desire to bring together artist and the community is the hope that the media can offer. If the media decides to raise the voices of those artists they choose to, the artists will be heard. If the media decides to speak on behalf of the cultural community, the art community will be heard as well. However, this is a double edge sword as the arts and the mainstream population often perceive the arts and culture an ‘elitist’ endeavour. Although the media draws from a multidisciplinary fields (i.e. sociology, politics, economics) to narrate their issues; there is scarce coverage on favour of the discipline of the arts in this country. If the arts are featured, popular newspapers, such as the Globe and Mail or the National Post, or the Toronto Star opt to feature scandalous issues or controversial works of art. For the most part these divisive issues become headlines, affecting the public perceptions of what art is all about, limiting participation and building the stereotype in the arts field. As a result, only a few citizens get to enjoy the arts because only the very few understand it. As for the rest, unbeknownst to many, the arts are placed in the periphery.

Arts in the Periphery