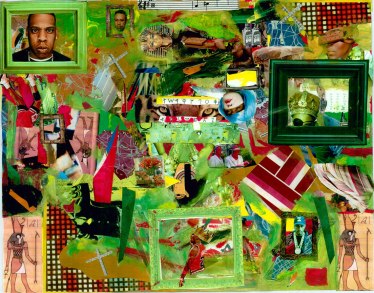 Born in Kentucky and now living and working in Vancouver, Agent X creates experimental multimedia collages, paintings, and 2D artwork by appropriating iconic images from the 1920s. His work is an amalgamation of diverse cultures, past, present and future, and his collages are signatures of street intellectualism regarding commentaries on the urban experience. His work reflects on social consciousness and depicts the modern issues of today, underscoring contemporary issues of gun violence, politics and race. Agent X’s works burst with creativity, utilizing non-traditional and found materials to create an evocative and layered work of art. His work is influenced by artists such as Takashi Murakami, Romare Bearden, Jean-Michel Basquiat and Robert Rauschenberg.Why the name ‘Agent X’? He explains his chosen pseudonym in an interview with Italian magazine, Fluster: “Agent X means that I am an agent of the unknown. I never make the same artwork twice which is a mystery, also that I’m always on a mission to create. An agent always has to be someone different, that why I always make something new. The adventure.” The audience can indeed discern the adventurous spirit of the artist from his work, with each piece offering a distinct image, challenging the gazer to voyage along with the artist’s imagination.

Agent X’s artwork has exhibited in London, Spain, Los Angeles, and New York City, and he has been featured in Fluster, Unfolded, Peripheral ARTeries, and Artnois Magazines, Arte Fuse and The Grid. He studied art in New Haven, Vancouver and Atlanta, and was a semi-finalist in 2011’s New York Art Marathon. Currently, his work displays at the SoHo Gallery for Digital Art in New York City, the New Blood Art Gallery in London, and at the Can Pop Gallery in Spain.

Check out his fabulous Art Video! 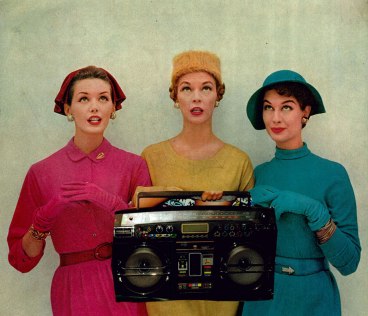